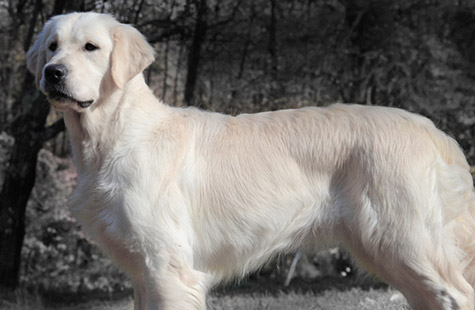 Pippa with extensive training in The Puppy Training Institute 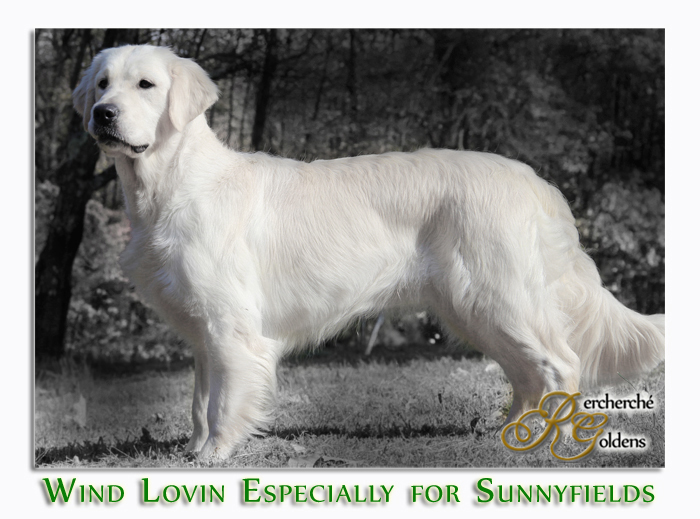 Pippa is an incredible adult we have owned. She was imported at 18 months old from Hungary in November 2012.  She was already a Hungarian and Romanian champion before we got her. She also had all of her health clearances and is still in perfect shape. She has given us many of our best puppies we have ever produced. In fact, we haven’t had more repeat clients from any other litter more than Pippa. More Pippa clients bought a second pup from us than any other mother so far.

What makes Pippa very unique is her intelligence. She is the most intelligent Golden Retriever we have ever owned. She is scary smart. She can figure out problems and have always been just an Einstein in our kennel. She is very loving and sweet. She is very unique with her dependency. She can be the most dependent dog in the world wanting to be with and cuddle everyone. At the same time though she can be very independent and loves to entertain herself and wonder around. She’s not hyper or high energy. She’s probably middle of the road with activity. She’s still very healthy and has absolutely not health problems we know of besides some broken teeth.

That said, her biggest weakness is she her intelligence. She is so smart that she can get herself out of any crate and almost any door. The only crate she can’t get out of is a dog crate that strong like THIS. We believe she would do very well with a family that will spend a lot of time with her. She loves to explore and so having a doggy door so she can come in and out would be ideal. I don’t believe she would do well in a city atmosphere. Even a small suburb home may be challenging. She would love the country and to be able to roam. She has been trained on an underground electric fence a few years back and we still believe she would relearn it easily.

She has a very blocky head, perfect thick light coat and is the perfect representative of an English Golden Retriever. She is around 70 lbs with a beautiful light cream coat and just sweet personality. She rarely barks and is extremely loving and “emotional.”

Pippa’s pedigree is very unique from all of our females. She herself is a Hungarian and Romanian champion which means judges in Europe found her to be exceptional in not just looks but also temperament and intelligence. For a show dog to be extremely successful not only do they need incredible looks but they must display the loving sweet Golden Retriever personality as well as incredible trainability.

NEW– We are very proud to announce that Pippa’s mother won the World Championship in 2013. Only 1 female in the entire world get this award and Pippa’s mother won the highest award possible! If you study her pedigree you will see that she has 1 World Champion, several International Champions & European Champions. She also has several English, Hungarian, Romanian, Austrian, Finish, Dutch, Belgian, German & Croatian champions in her pedigree!

You may click on any of the names in her pedigree to see his/her official K9 pedigree. You can also see most of their official hip and elbow scores.